Drug and Alcohol Abuse, and in particular the effects of such abuse, is a significant social problem.

Recognising the potentially serious impact of marine incidents, and the liabilities arising from them, The Organisation has over the years been committed to a safe working environment.

In Order to properly exercise management responsibilities and in view of increasing governmental legislation and commercial stipulations relation to the effects of Alcohol and Drug Abuse in the marine industry, The Organisation recognises that there must be a clearly written Company Policy on Drug and Alcohol Abuse which is easily understood by all personnel.

The following fundamental principles regarding drugs and alcohol shall be enforced:

No person shall, whilst at work or at least 4 hours before proceeding to work is impaired by drug and/or alcohol.

Random Alcohol tests for 5% of the inspectors shall be conducted in case of reasonable cause in one calendar year. The random test may also be required as per below: 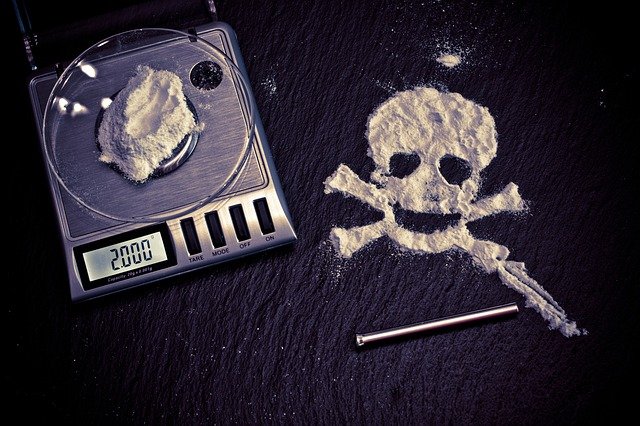 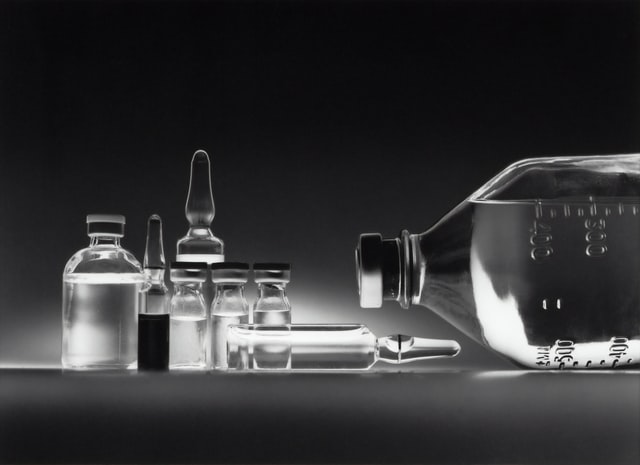 The organization defines “alcohol impairment” as having a blood alcohol content of more than 00mg / 100ml (Zero mg).

The misuse of legitimate drugs, or the use, possession of illicit or un-prescribed controlled drugs is strictly prohibited. Additionally, any use of a controlled substance that causes or contributes to unsafe, unacceptable, or unusual job performance is also prohibited.

Full co-operation will be given to public authorities in the criminal prosecution of anyone using, possessing, or smuggling illegal drugs or drug paraphernalia.

Guidance is given on the consumption of alcohol to ensure that personnel is not impaired when performing duties.

Personnel/Consultants traveling abroad are advised to be vigilant so that they do not inadvertently get involved or are not knowingly used as traffickers. Personnel is warned, not to accept any packages for deliveries to/from third parties, unless the contents, without doubt, have been ascertained as drug-free. Even then it would be the sole responsibility of the individual concerned.:

Personnel must abstain from consuming alcohol at least 4 hours PRIOR to proceeding to work/commencing work/work-related attendance.

Abuse of alcohol, reporting for work, or work-related assignments, impaired by alcohol, or consuming alcohol in breach of the Policy is considered a serious offense for which disciplinary action leading to termination of employment will be instigated.